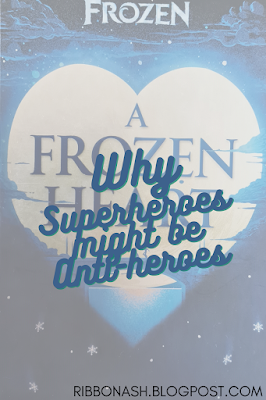 (I didn't have a superhero book so I got creative. What am I implying here? 😏) I have been consuming a lot of superheroes stories lately. Mostly Marvel if I am being honest but I have read/watch other superhero stories too.  One of the things I've noticed is that superheroes kill bad people a lot. Or at least very likely to kill a bad someone on their superhero journey. And they are completely justified by everyone that it was the right thing to do. It seems like killing bad people is a thing that is part of the job of a superhero. They never bear consequences unless they kill an innocent. I don't know about you, but sometimes watching the Marvel superheroes, as an example, kill bad human people (who are not even the villains, just henchmen or just plain criminals) makes me uncomfortable. Even more uncomfortable when they are completely praised for it. I wouldn't mind it so much if it was a last resort rather than the thing that must happen for the greater good. It ra
Post a comment
Read more 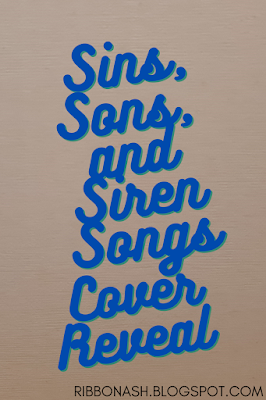 I'm so thrilled to do another cover reveal for the book Sins, Sons and Siren Songs ! It is book 2 in the YA fantasy series,  The Pirate Hunter Chronicles , by two amazing women Sarah Rodecker and Helena George who are releasing this from their very own publishing house, The Order of the Pen Press. Why do I keep on doing cover reveals for sequels in a series that I haven't started yet? Anyway, here's the blurb, which I imagine has spoilers for book 1, so be careful if you haven't read it yet. A song on the wind. A broken crew to mend. A family's honour to be upheld. Leading a crew is harder than Adi thought. Six months after she took up the mantle of captain, she finds herself facing more problems than she bargained for: a grieving crew and rumours of sirens attacking local ports. But the crew of the High Dragon might have finally found their match in the mythical people of the sea. Ravin's life was almost normal, until he finds an assassin lurking outside Mast
8 comments
Read more 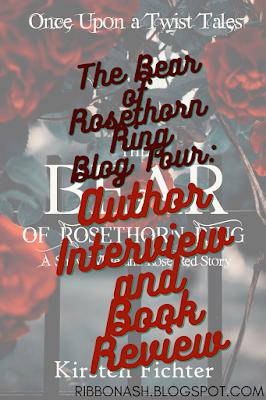 Eep, I'm back my second contribution of this blog tour and I'm so excited! I've been waiting ever since I finished it to express my thoughts on The Bear of Rosethorn Ring. So the book review will be first and the author interview at the end (which is so amazing too!) If you were wondering about the links for the book, the book series and the places where you can reach the author, don't worry, you will find all of them here. I thought it was the best to stick them all in one place rather than two. The Bear of Rosethorn Ring is now available to buy (its release date was April 6th!) Here's the link to add it to your TBR on Goodreads and here's the link to  Amazon  to buy it. Here's the blurb again in case you missed last time I used it. How far would Snow White and Rose Red go to save the man behind the bear? When their father runs away, Marita and Diamond Kadlec realise how different twins can be. Martia's ready to forget Lucas entirely, but Diamond want
12 comments
Read more 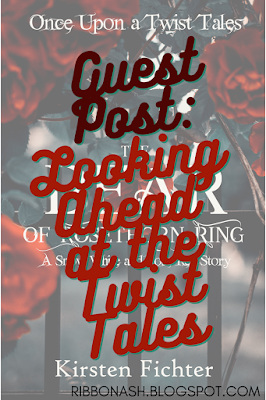 I am so honoured and excited to have Kristen Fichter on the blog!!! I have been only following her newest blog for a little over a year, but from the small interaction I know her as such a nice person and her love for fairy tale retellings is so contagious I totally believe I am more obsessed with them than I was before. (If you're looking for good fairy tale retellings, check out her blog. She has plenty of reviews you can look through.) Okay, let's get onto the guest post, which was so interesting to read I bet you guys will enjoy it. 😊 I am one of those writers who writes by the seat of their pants - Or, a panster, if you will. My plans for what book I'm working on and even what I'm writing in that book change constantly, so I don't normally announce titles or release dates until I'm 100% POSITIVE that's what's coming next. Just keeps things more flexible and easier for me. My fairytale series, Once Upon a Twist Tales , has been that way since the b
18 comments
Read more 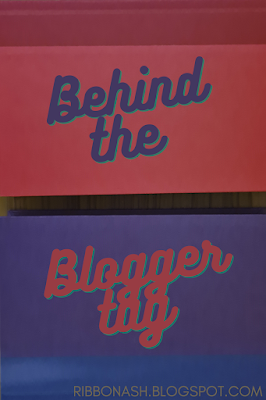 Oh, a tag I haven't done before! I was tagged by Nicole over at  Legend of a Writer . Her posts are awesome and so fun that I highly recommend you go check out her blog and give her a follow! She talks about all sort of things, like the fandoms she loves, fantasy and her stories. Her thoughts on things are always brilliant to read. (look at that. I saved this awful picture 😂) The rules: Thank the person who nominated you. (Thanks Nicole! Here's the link to the  post  that she tagged me in.)  Answer the questions. Ping back to the creator:  Ellyn of Allonsythornraxx Nominate 5+ bloggers to do the tag. The questions: 1. Why did you start blogging, and why have you kept blogging? I started it because my sister said it would be a good idea to have one for building up my author's platform for publishing. I agree with her, even if a little reluctantly at first cause, well, it didn't sounded like fun for an introvert. But once I started writing the posts, I couldn't stop,
14 comments
Read more
More posts